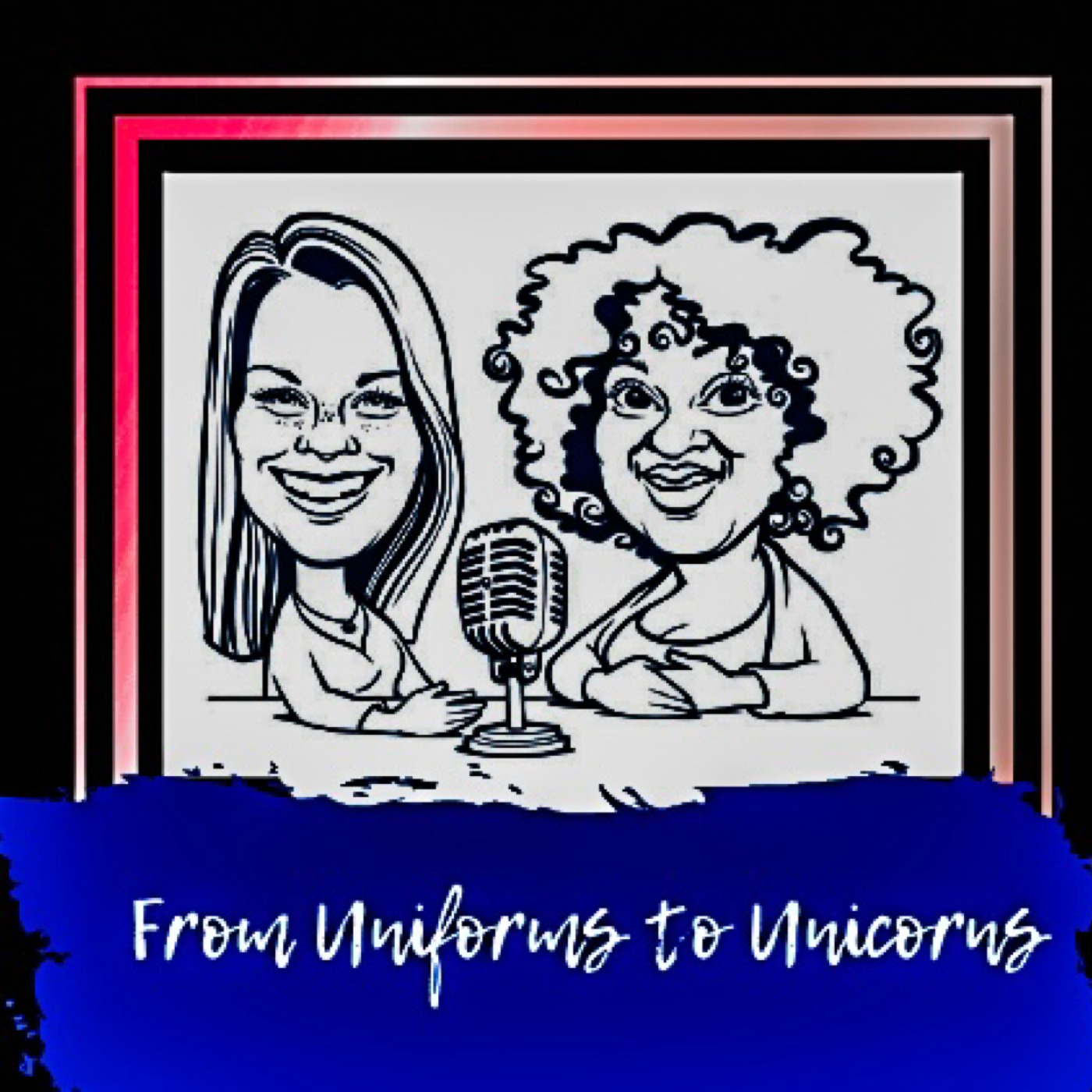 Colleen Layton made a drastic career change from Massage Therapist to Corrections Officer. She shone at the job from the moment she arrived. Colleen is also the wife of a Corrections Officer, so she had an idea of what she was getting herself into, but admitted you never really know. Colleen was physically injured on the job, and she talks about what that recovery process was like - and realizing that she could never be an officer again due to the limitations that existed due to her injury! She is a rock star human with the shittiest wifi!